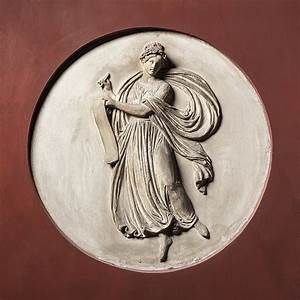 She is a woman

in full possession of her power

on legs that part the sea

and the earth and all that’s in it

other melodies have moved her to song

but the quiet storm of her vulnerability

that only I have seen

she checks the weather

to see if the day matches her mood

and the day listens

intent to meet her

The ring on her finger is mine

the finger is hers

the hand is hers

I will be bound

in song and in prayer

twelve stones in the Jordan

laid by the fingers of a God

we only wish to serve

She has her face

and I press my lips to those winds

and the song I sing

where you go, I shall go

where you stay, I shall stay

your land shall be my land

your people shall be my people

and your God shall be my God

I stand on this scripture

carved into my own breath

anointing my own candle

to offer for her

and every promise she has whispered

for the scripture that walks

to a past I can no longer afford

And in this home

and my children’s children 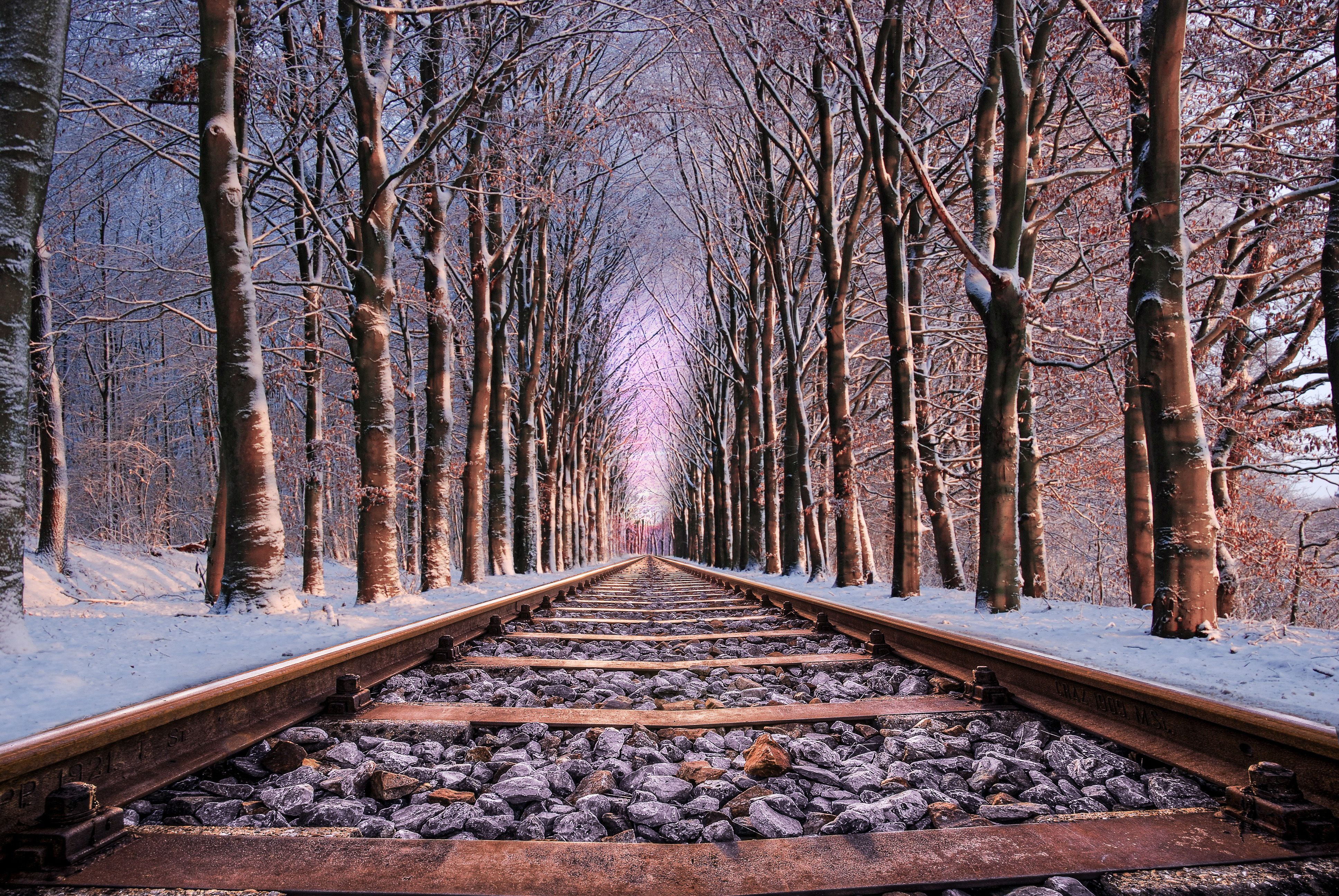 One of my best written. This tune will be on "Prophet On The Barstool".
This demo was recorded shortly after it was written.
Hope you enjoy! 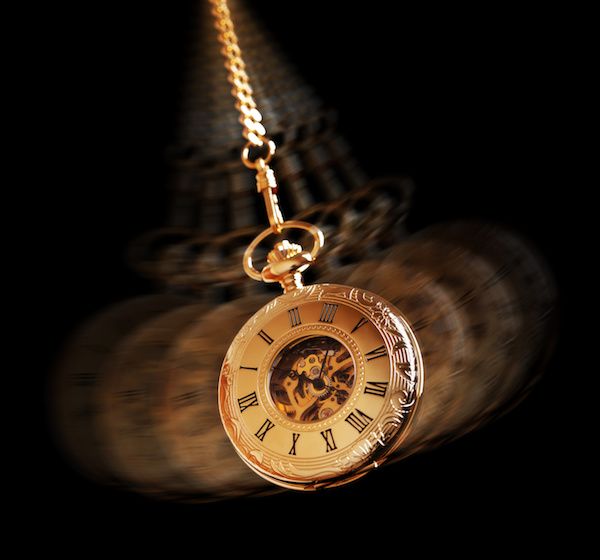 Ever have an experience that you wanted to forget but couldn't?

I used to sit around an apartment on Ridgewood avenue in my hometown of Gainesville, smoking, playing guitar and dreaming.

I spent about 3 solid years there as a bachelor, rarely sleeping, just writing. I must've written 500+ songs in that apartment; most of them really rotten, but occasionally, something good would come out of it.

This is a song written and recorded then, a song about the time period. A wonderful snapshot of an extremely formative time in my life. 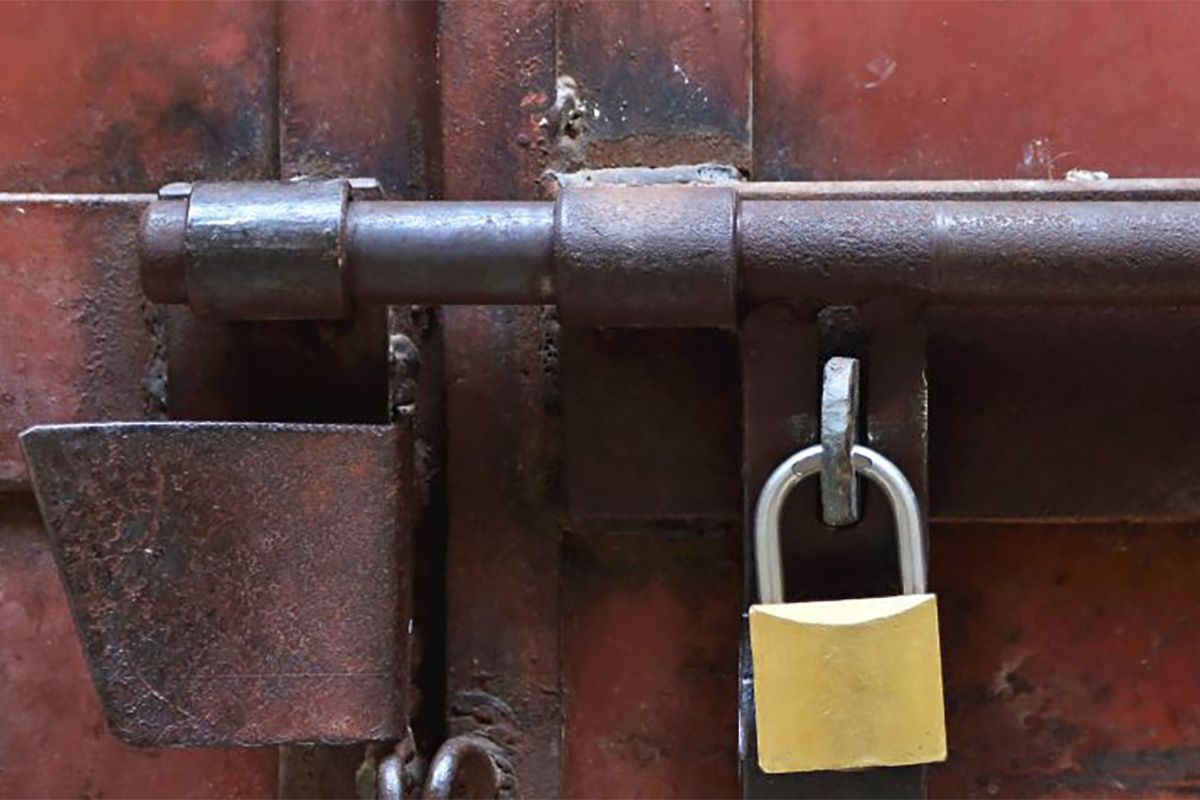 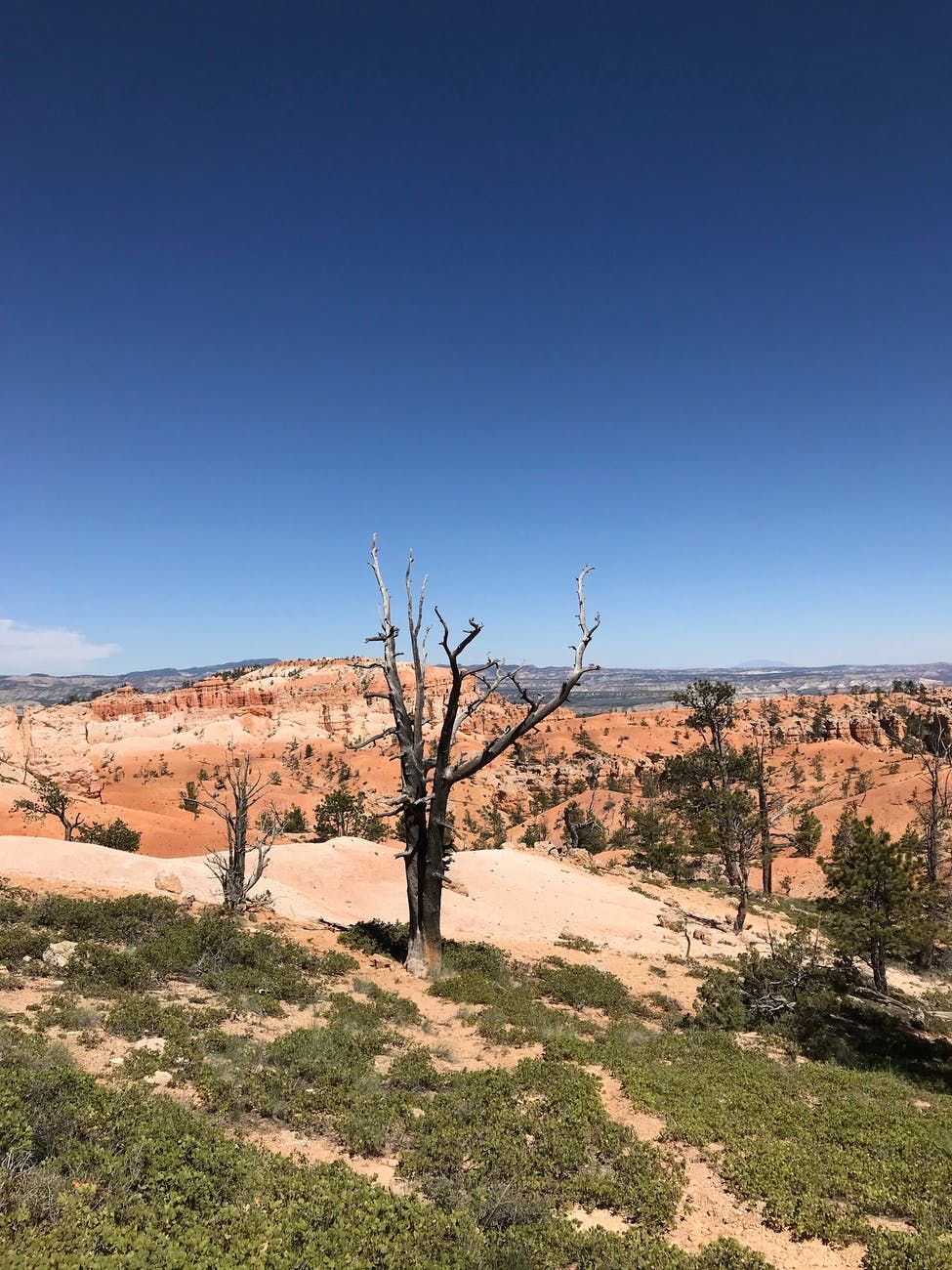 "Jesus came in the rags and the dirt
ready to lay down his life
me, i have found the rags and dirt
but redemption seems far away tonight

Pour me a drink
leave the bottle and go
I'm counting my memories tonight
leave that hanging rope calm
right by my side
and don't forget to turn out the light"
0:00/???
Subscribe with iTunes RSS feed Download

Scribbled on a t-shirt with black fabric marker, draped over a thin, much too thin frame of a young bearded man with long blonde hair sitting at the top of the football stadium, reading a bible.

I must have been in 9th grade, we were at a pep rally. I had no interest in school spirit, but I was intrigued by this guy's handwritten slogan.

Thus began one of the strongest, longest, strangest, currently estranged friendships in my life.

I could write pages about the ensuing years, instead I wrote this song. 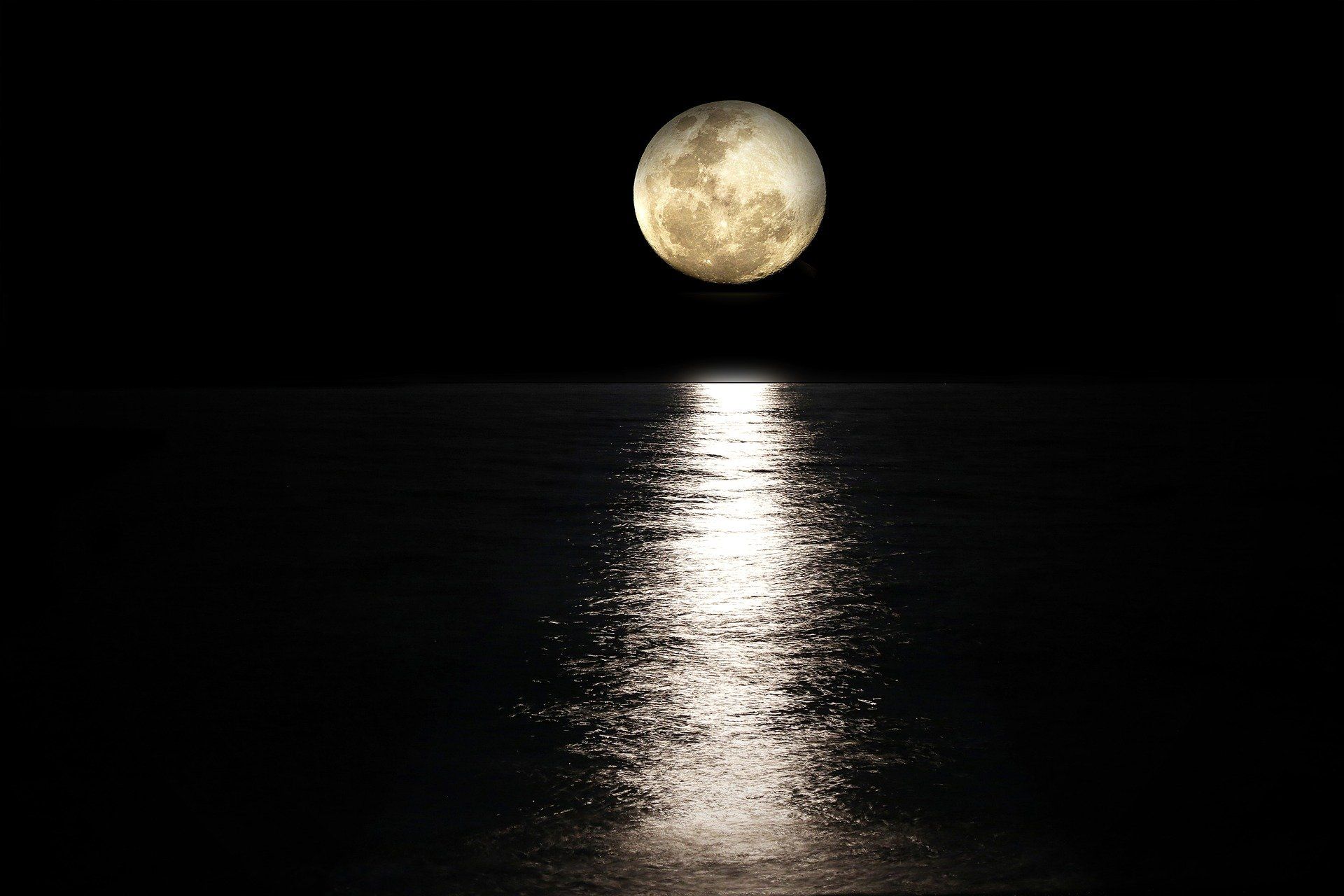 I kneel before your alter, Lord

with all my impossible

and not so impossible pasts

with all that I must carry

and all that I must leave

I kneel before your alter, Lord

and each face unseen in any reflection

each smile, each tear

each breath drawn or held

and you offer your breath

shining on my own

and carry your alter

and offer your forgiveness,

to everyone I meet

and when I forget

A masterpiece? Nope. Ambitious? Yes.
This is a song I'd like to spend more time with.
Hope you'll enjoy and please share some feedback. 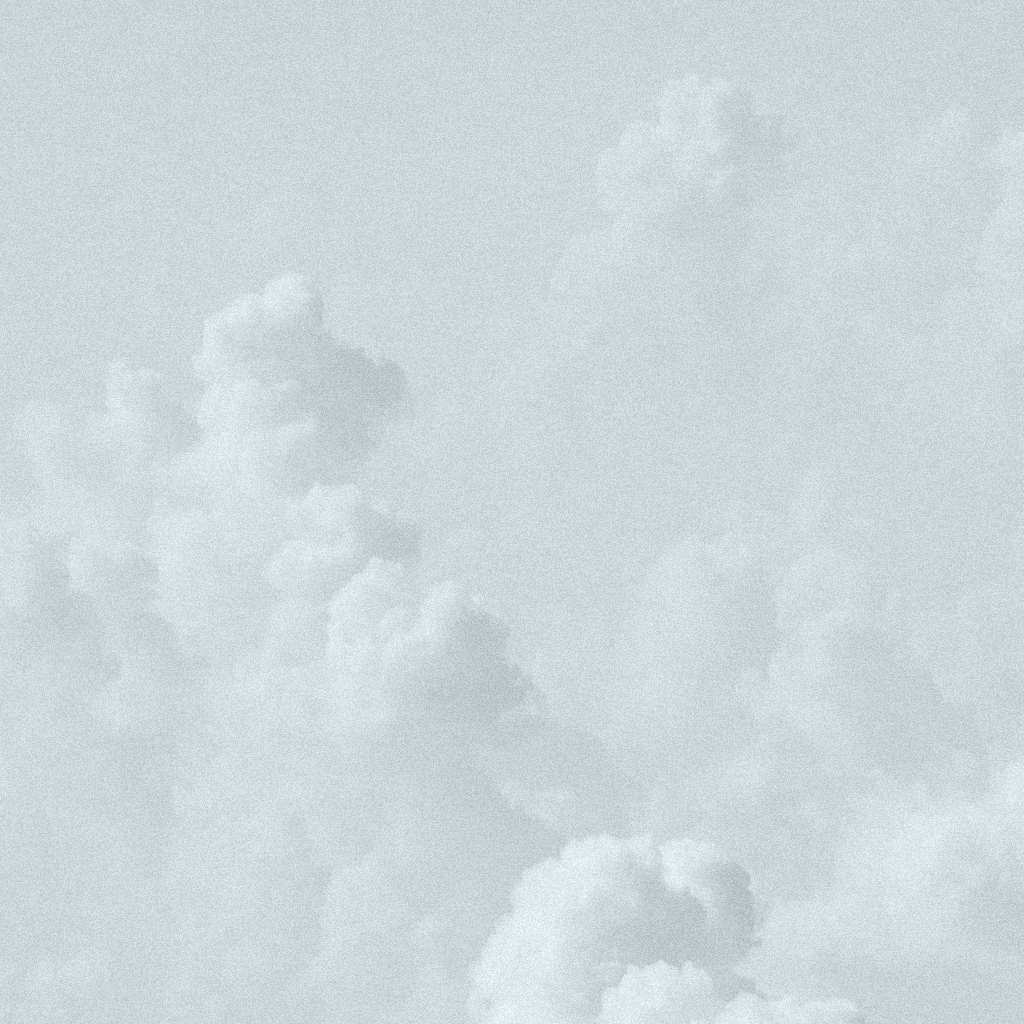 Hard times come for everyone. It's one of the few certainties in life. Most folks can shake it and keep moving forward, knowing that a better day is on the horizon. Some folks get so caught up in the desperation that they forget to keep moving, or they choose to quit living.

Desperation is no sin.

This is a song written for a friend going through a really dark time.

If you know someone feeling desperate, feeling broken, feeling like they've got no reason to keep moving, be sure to reach out to them, love them, help them, let them know that the sun's gonna keep coming up every day and that one of these days, if they'll just hang in, it'll look bright and promising again.